The tradition of Old Home Week is as rich and varied as the events and activities that make up the week itself. It is filled with tradition and innovation and a love for the excitement, challenges, exchanging of ideas, and ties between friends and family.

Starting as a two-day event in October of 1888 with agricultural livestock shows, handicraft displays and the finest fruits and vegetables the Island soil had to offer, the Exhibition as it was known, was a testament to the work ethic and skills of the farming community of Prince Edward Island.

After having been opened to all Maritime provinces in 1896, participation in the Exhibition quickly grew, and in 1914 there were more than 3600 entries. This year also marked the introduction of the midway, “a circus of sorts” with rides such as the Merry-Go-Round.

After the First World War, the Borden Ferry opened which brought many more visitors to the Island for the Provincial Exhibition. Soon after, the events were rescheduled to mid-August to accommodate the increase in visitors.

Old Home Week was very popular during the Depression, with more than 15,000 visitors in attendance in 1930. At the time, parking your “auto” was free in the evenings, but cost 25 cents during the afternoon.

Even in times of struggle, Exhibition Week was an exciting time, particularly for farm families who competed in the livestock shows, which could prove lucrative.

The term Old Home Week was coined during the first years of World War II. Organizers knew a week of Vaudeville, harness racing and celebration would lighten the mood of many. That year’s slogan was “Be It Ever So Humble, There’s No Place Like Home.”

In the 1960s, Old Home Week’s livestock shows were considered the finest and largest in the Maritimes with entries up annually and organizers struggling to find space to house all the animals. By now, the tradition of the Gold Cup and Saucer parade and race (and the Gold Cup and Saucer Girls) was underway. The Guardian described the events as “a touch of Mardi Gras and the Kentucky Derby all wrapped up in one.”

The celebratory traditions of Old Home Week continued throughout the 1980s and 1990s, with each year bringing more activities, increasing number of livestock exhibitors and more and more people coming to take part in the fun and excitement. With more than 90,000 visitors in recent years, it has become the benchmark Island celebration by which all others are compared. World-class entertainment, an ever-more exciting midway and attractions are combined with the agricultural and family farm-based customs of years past, making Old Home Week one of the most anticipated events each year on Prince Edward Island. 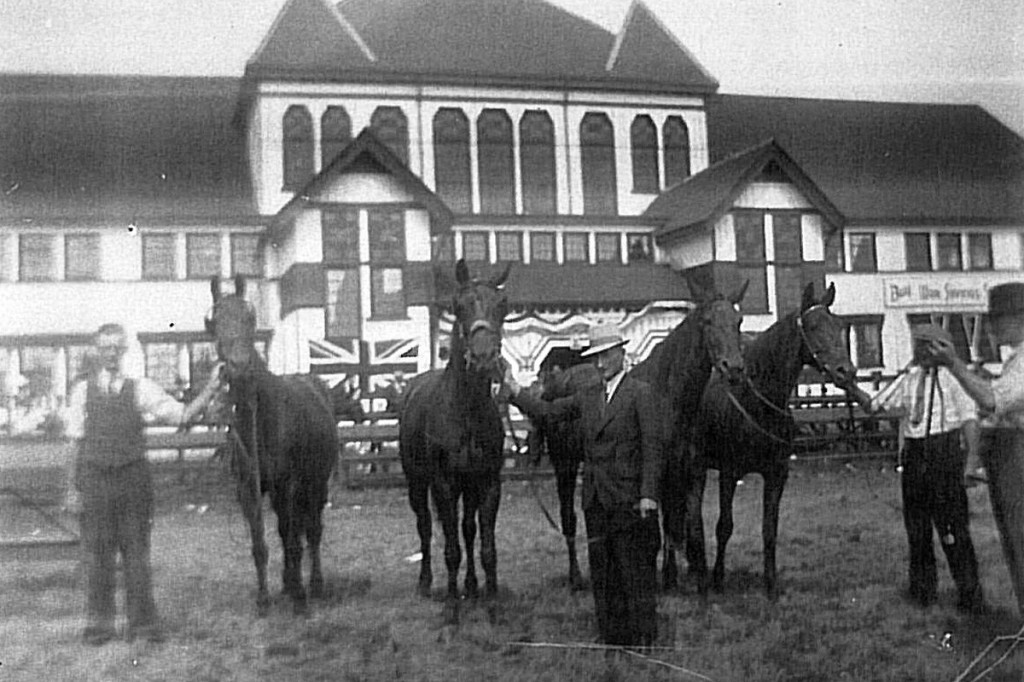 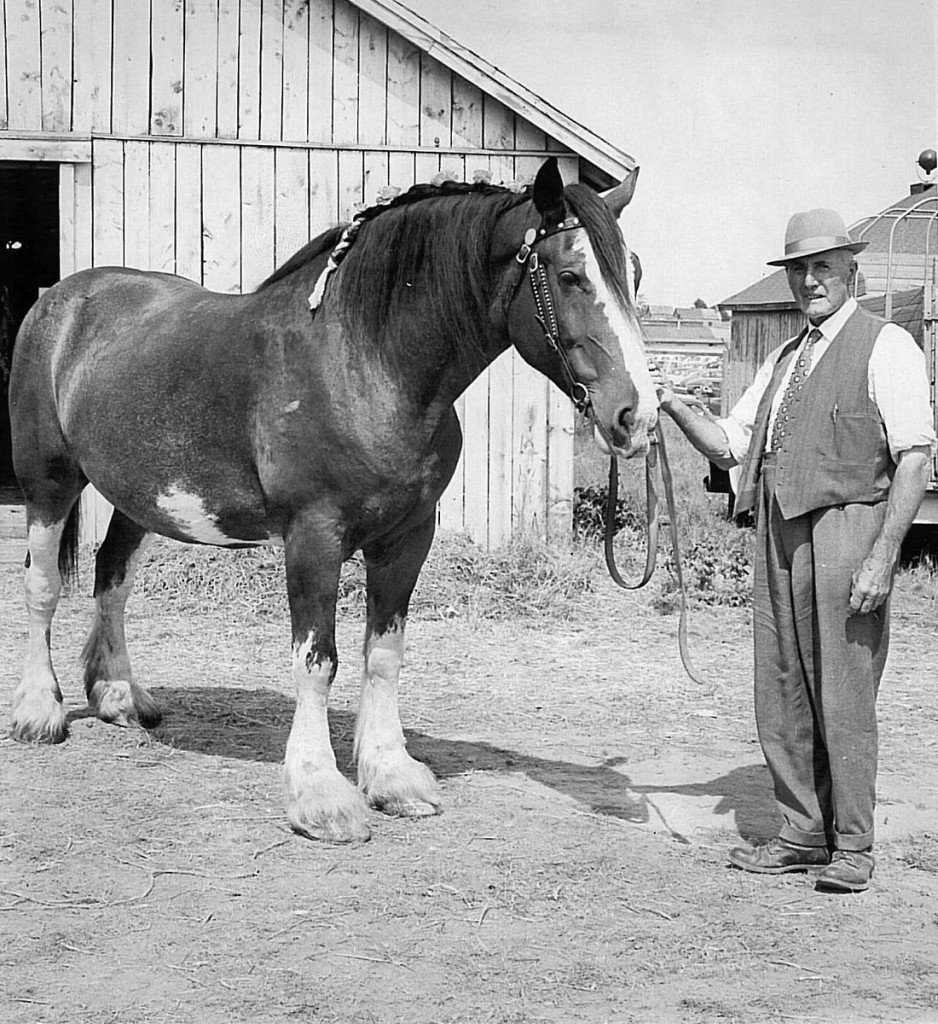 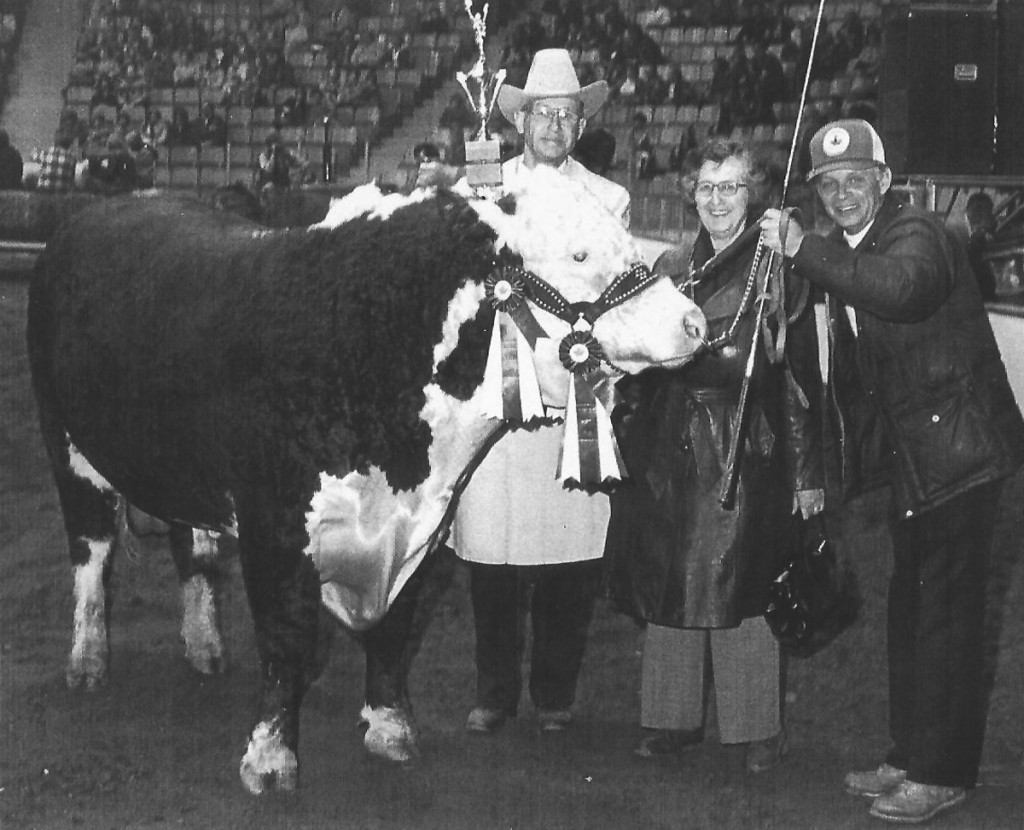 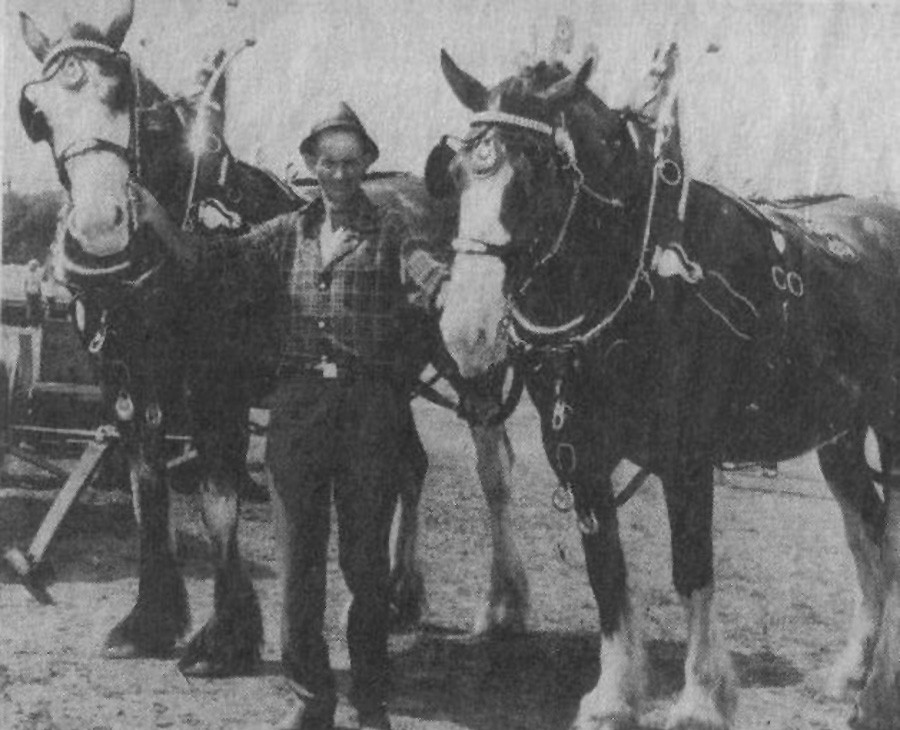 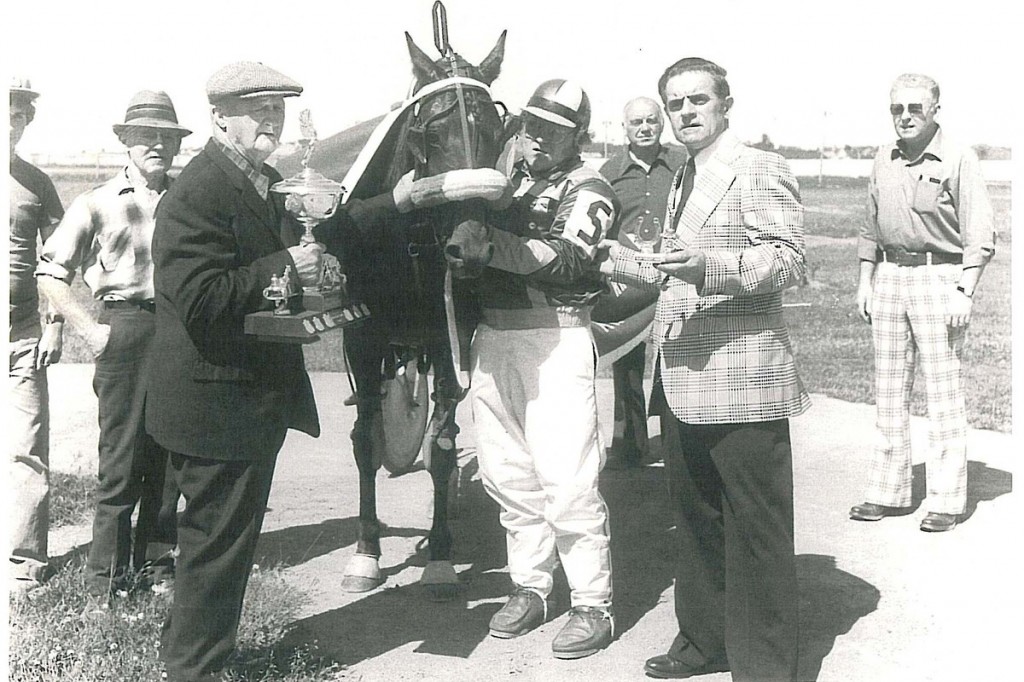 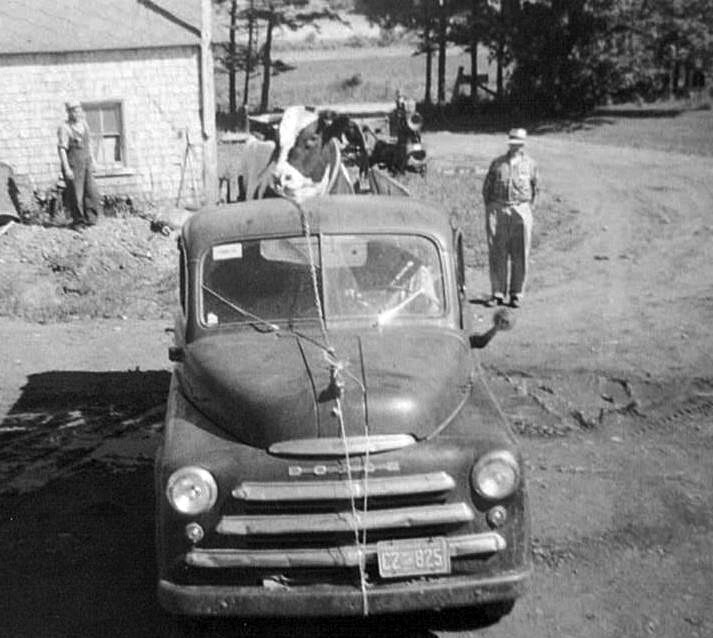 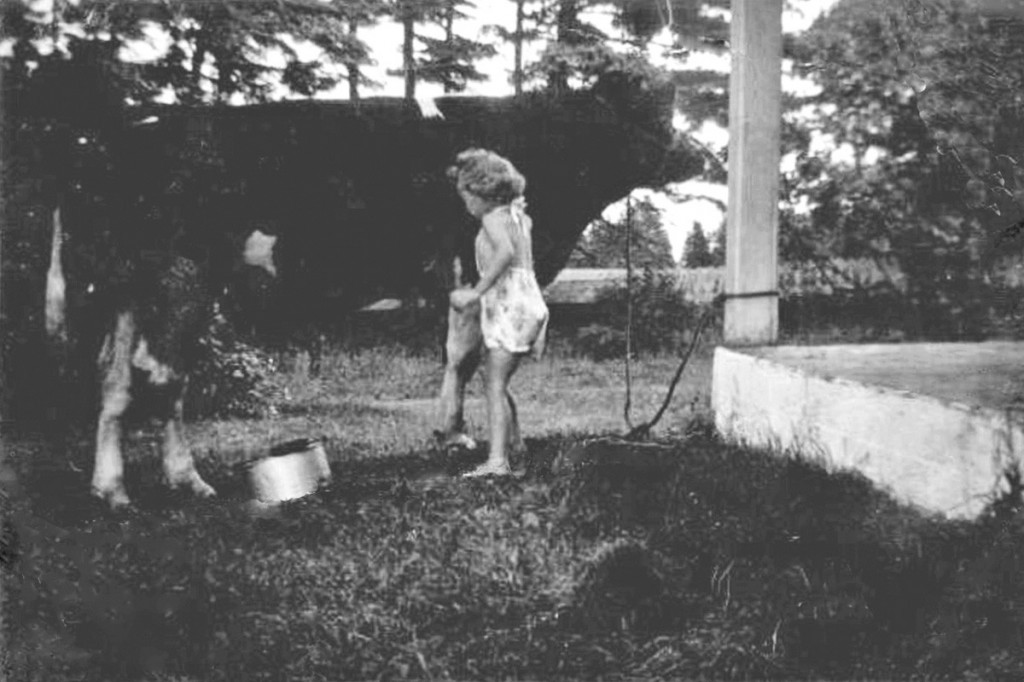 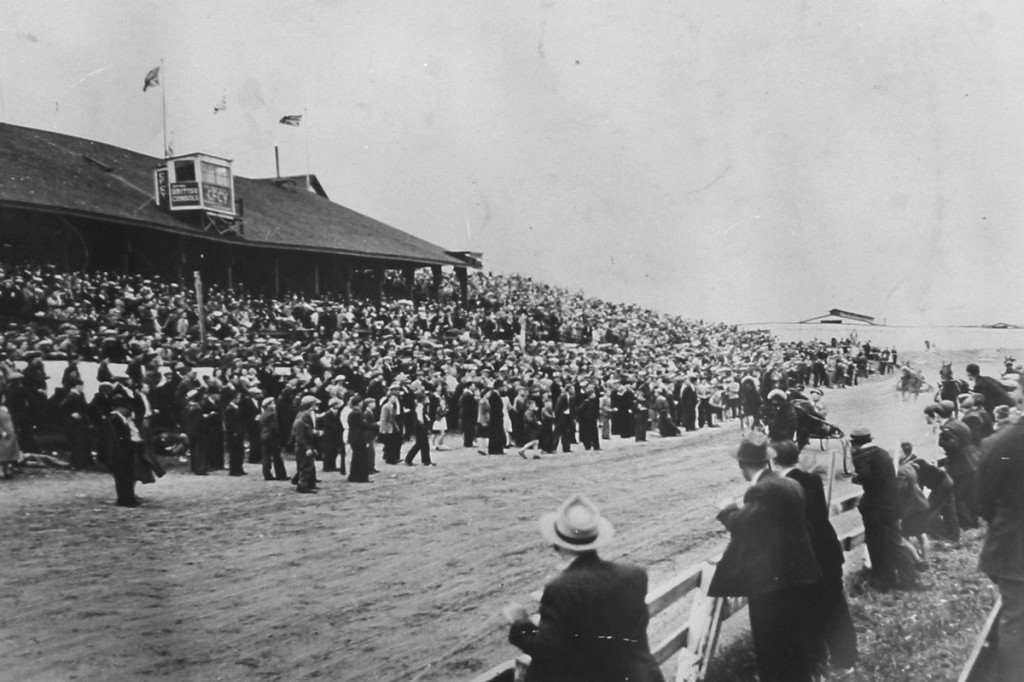 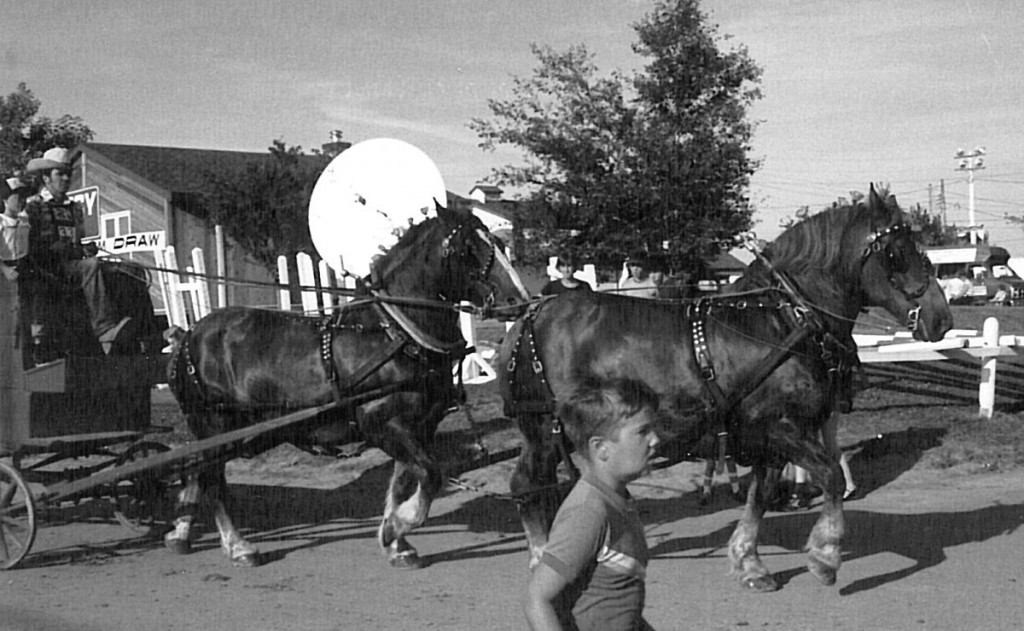 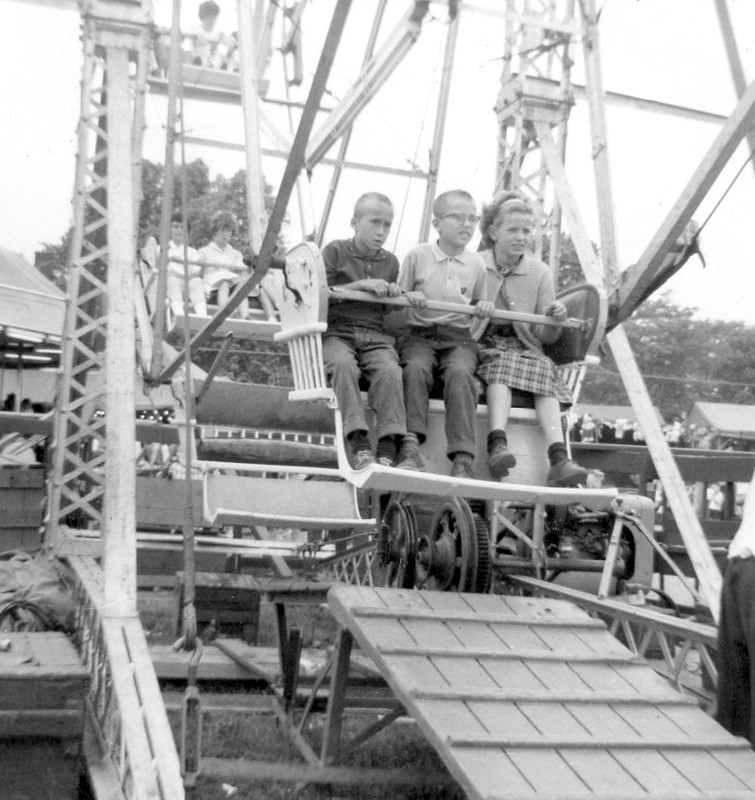 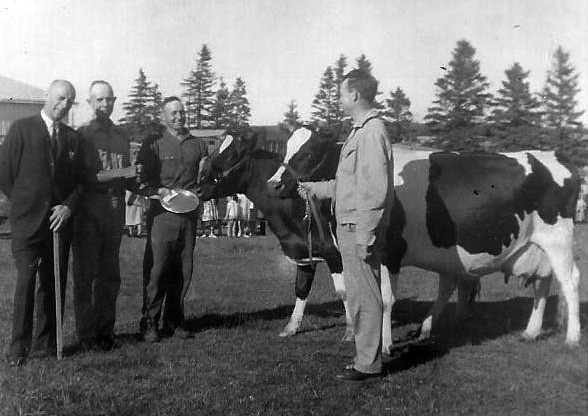 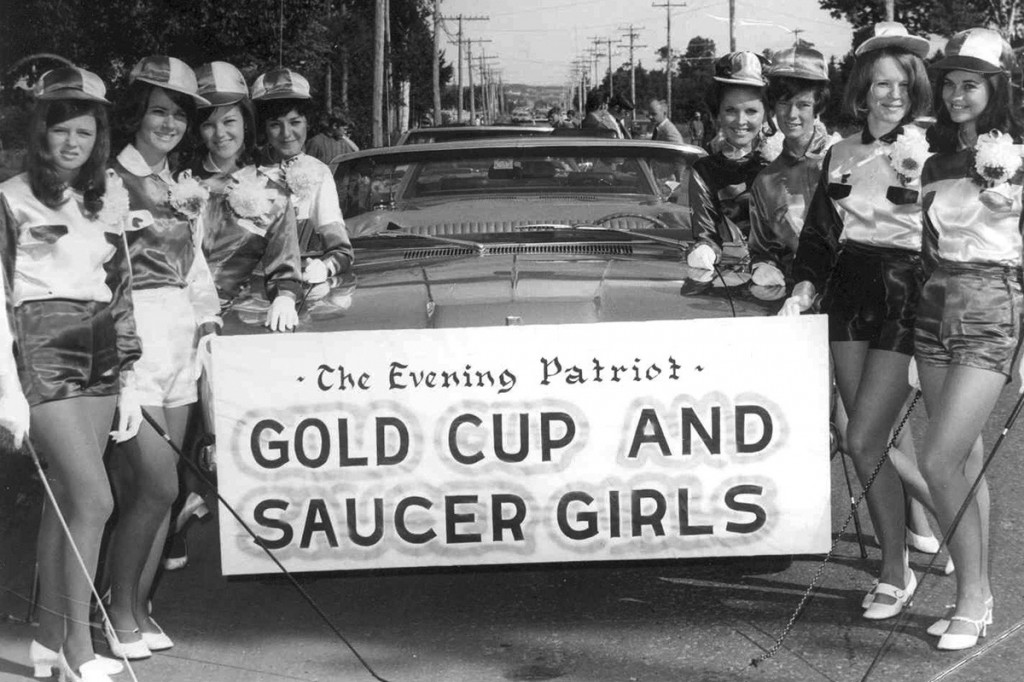 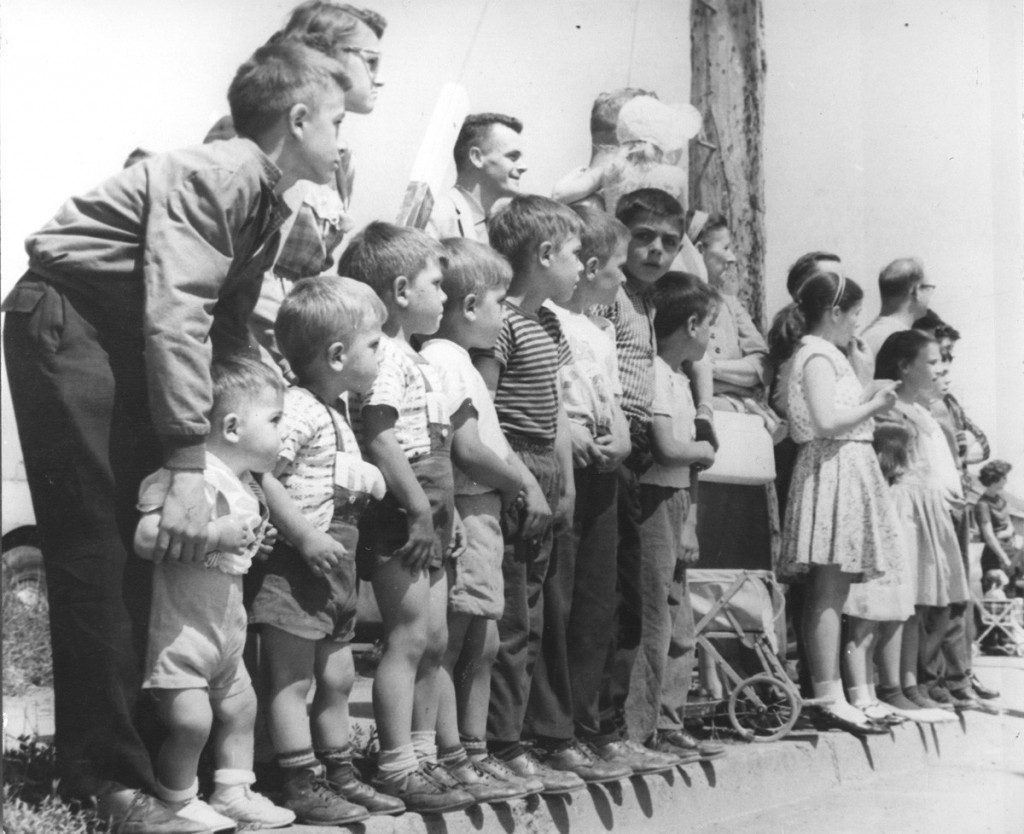 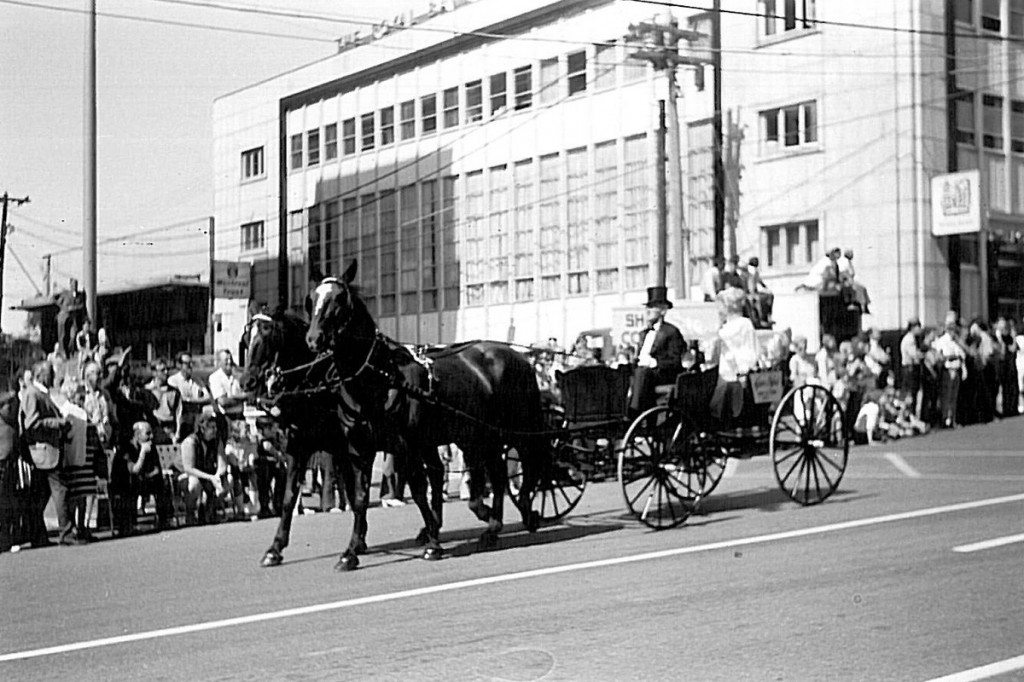 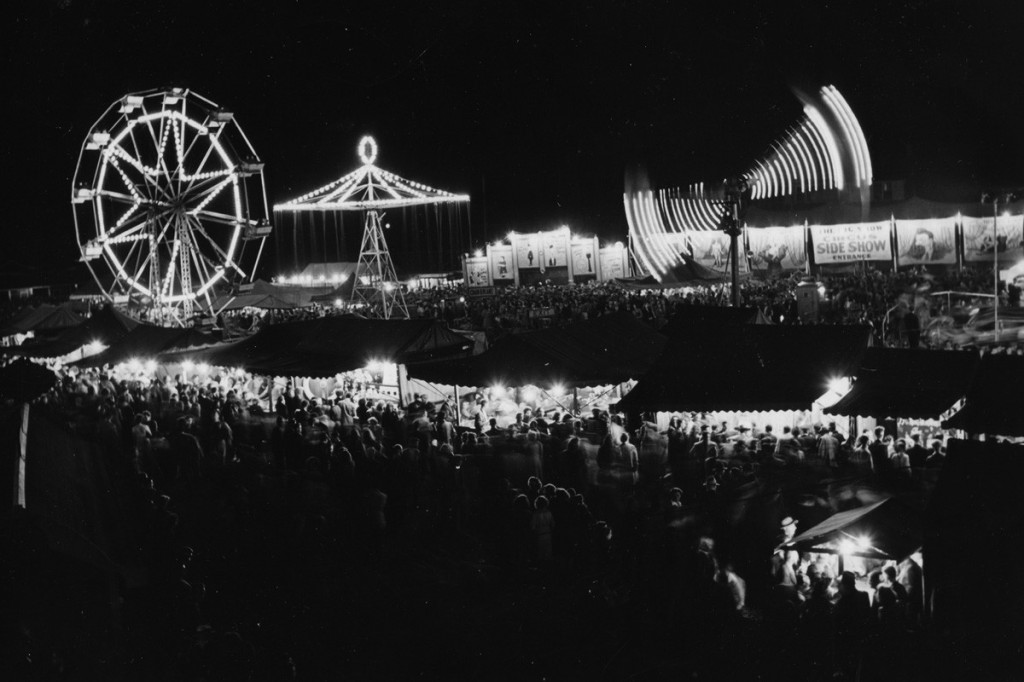 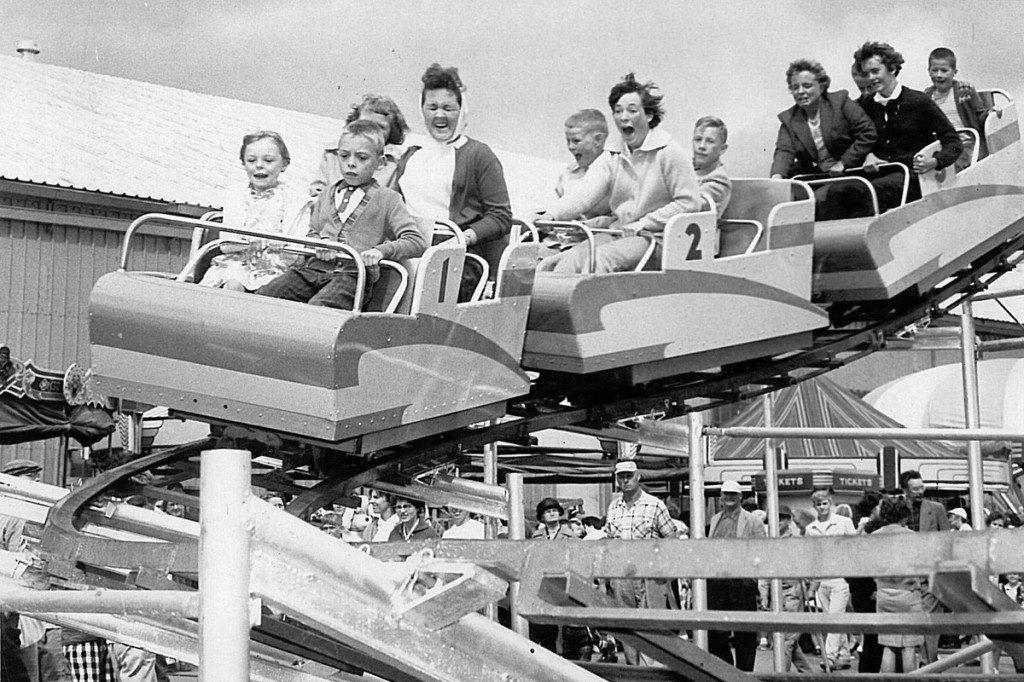 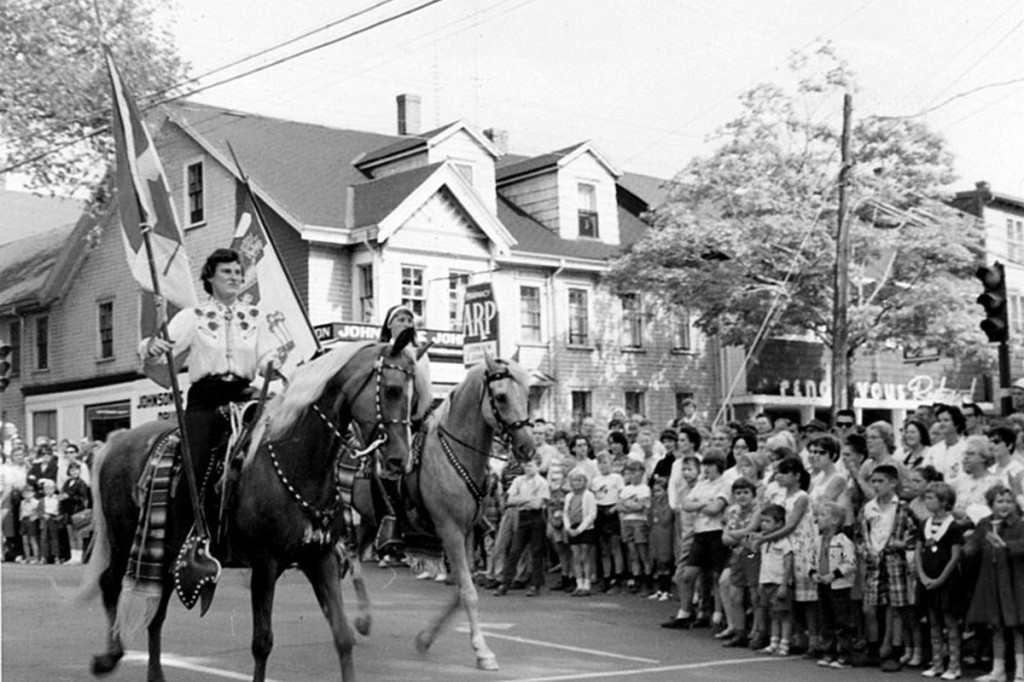 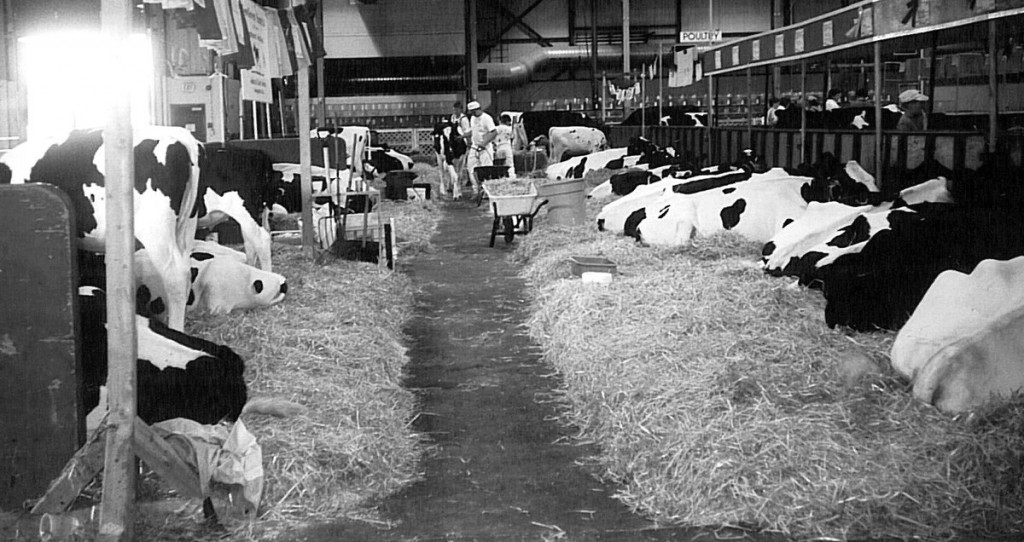 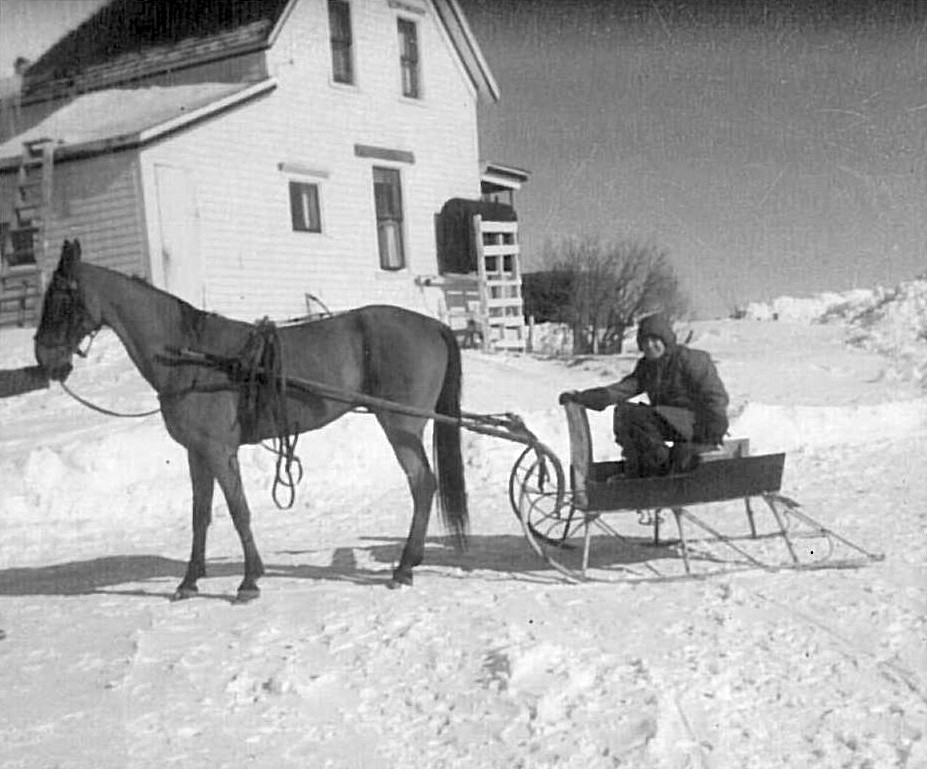 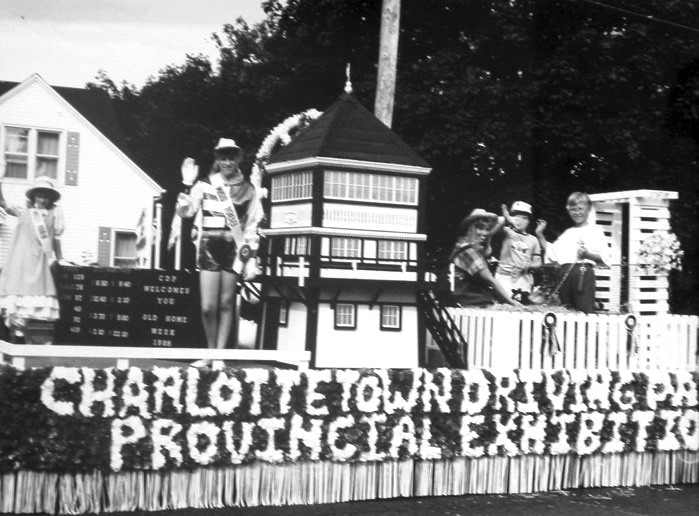 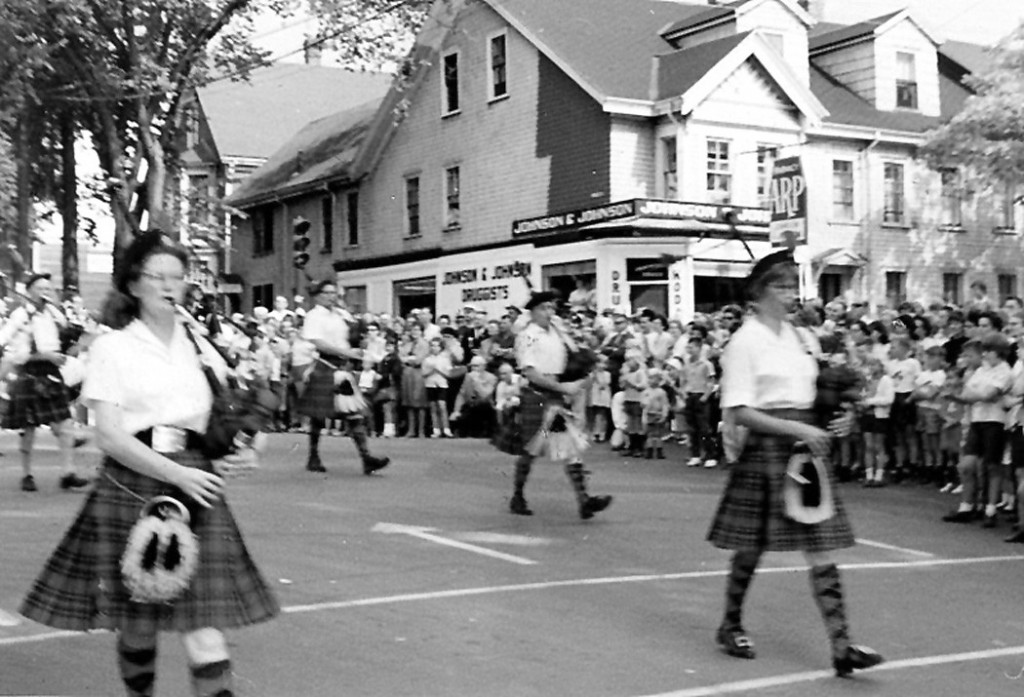